You are here: Home » Information » London Cool News » Let us Entertain You – comfortably!

Let us Entertain You – comfortably!

London Cool has been very busy supplying portable cooling units for a number of events taking place in London.  Here are just a few -

We supplied portable evaporative coolers for event cooling at  The Tabernacle, Notting Hill, London W11, where a programme of events is taking place as part of Notting Hill Carnival this Bank Holiday weekend. 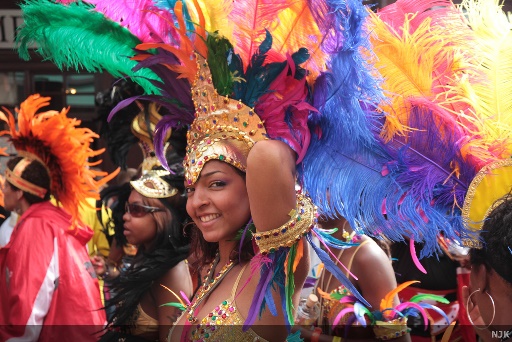 The First Dates restaurant is also being kept cool by some of our portable Climateeasy 14 air conditioners plus a Blizzard portable spot cooler.  Not only are the ‘first daters’ likely to get rather warm, but the filming itself generates a lot of heat from all the equipment and lights.  Also, we mustn’t forget that the presence of Fred Sirieix and his staff is also likely to raise the temperature a few degrees!

At the famous Somerset House off the Strand in London WC2 we supplied some large warehouse drum fans for events at Somerset House Studios.  Boiler Room TV were presenting the last in their series of SYSTEM Sound Series,  a ‘weekly event series to celebrate migration and  sound system culture in the UK’.

We delivered four FR60 evaporative  coolers to The Playhouse Theatre , a London West End theatre in the City of Westminster.

We are also involved in the world of advertising as a film and TV company in London needed some cooling while filming an advert at Black Island Studios, Acton W3.  The studios are London’s largest film and television studio complex which has seen the likes of Oasis, Gorillaz and AC/DC perform there.  London Cool is often asked to supply cooling for film and studio work as we understand the particular requirements of this industry.

While London Cool has a number of years’ experience in supplying cooling or heating for events, we have expertise  in  many other sectors, including manufacturing, education, healthcare, leisure and retail.

We are at full capacity really sorry. Please send an email or leave a message and we will get back to you